It is one of the largest and most modern pharmaceutical factories in Europe. It is here, where we manucfature, among others: PYRALGINA, POLOPIRYNA, ETOPIRYNA, SCORBOLAMID.

One of the largest, state-of-the-art pharmaceutical factories in Europe – here, we manufacture medicines such as Pyralgina, Polopiryna, Ranigast, Etopiryna and Scorbolamid. The Polpharma Pharmaceutical Plant in Starogard Gdański is primarily a Drug Production Plant and the only API Plant in Poland that produces large-scale active pharmaceutical substances.

The company was originally founded at this site in 1935 as the Polish Chemical and Pharmaceutical Factory, “Polpharma”, after which the plant was significantly damaged during World War II.

In the years 1945–1949, factories were nationalised and rebuilt. In 1951, the enterprise changed to Starogardzkie Zakłady Farmaceutyczne. The company was restored to its former name “Polpharma” on 1 December, 1995, and was privatised on 20 July, 2000, with the participation of Polish capital.

There are 575 specialists employed in the Drug Production Plant and 1500 products are manufactured here. The plant is constantly expanding, particularly in the areas of glass ampoules, polypropylene infusion fluids and dry mould production capacity.

Polpharma is the largest Polish producer of active pharmaceutical substances (API). Our substances are available in over 60 countries on 6 continents.

Read more about it here.

3.9 billion
tablets, capsules per year
118 million
units in liquid form (injection preparations in polyethylene packaging and glass ampoules, as well as infusion fluids and liquids for external use) per year
42
active pharmaceutical substances 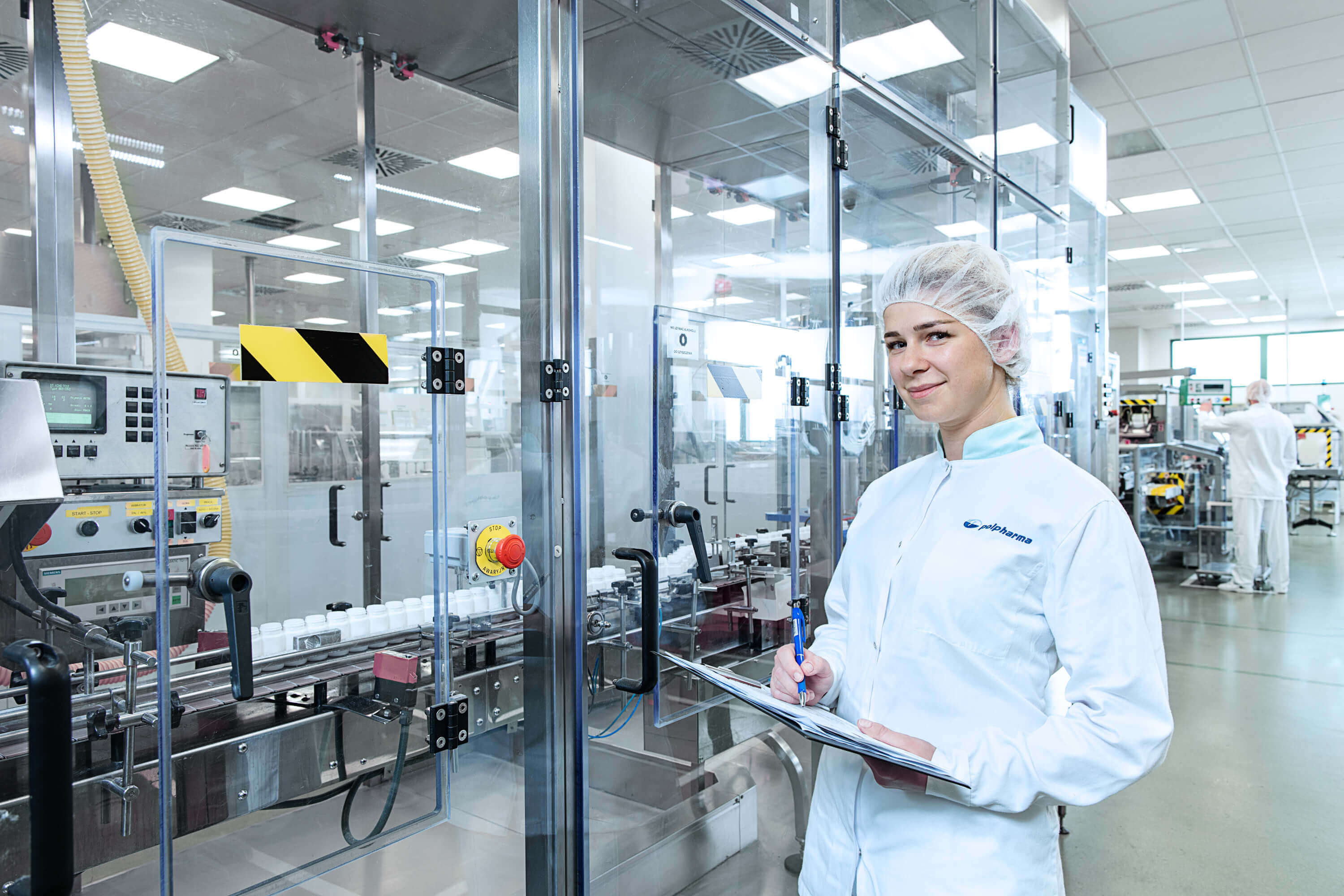 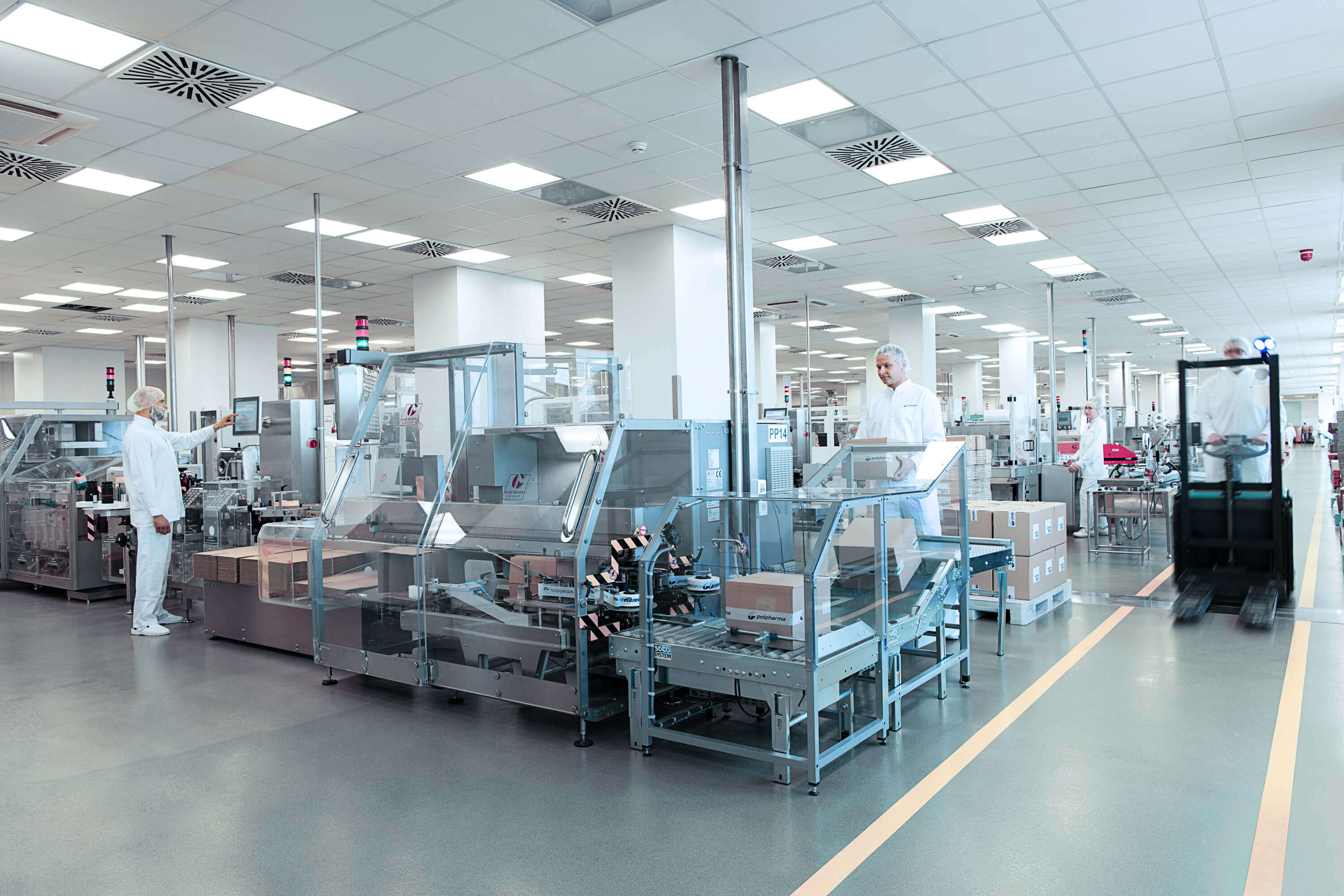 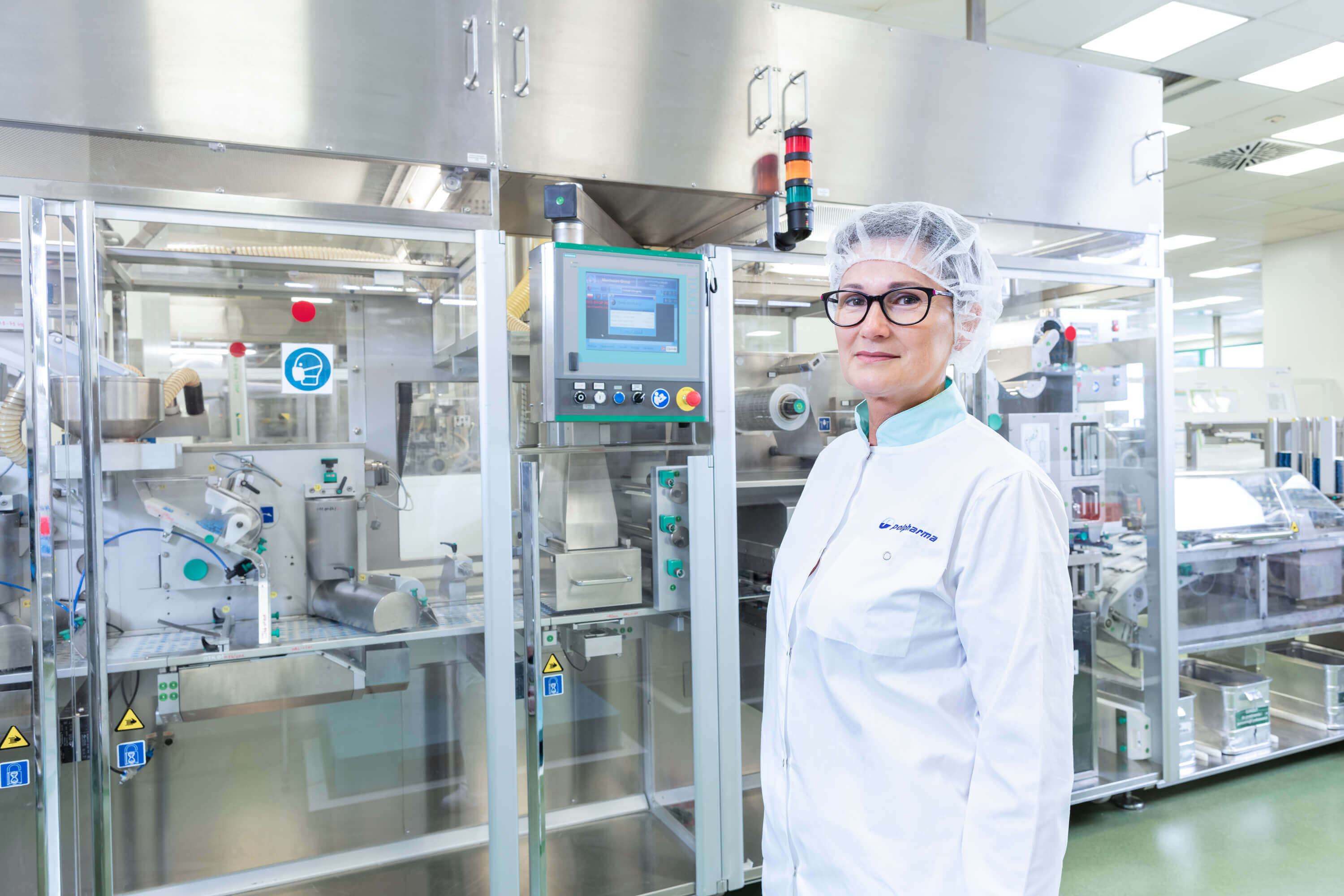 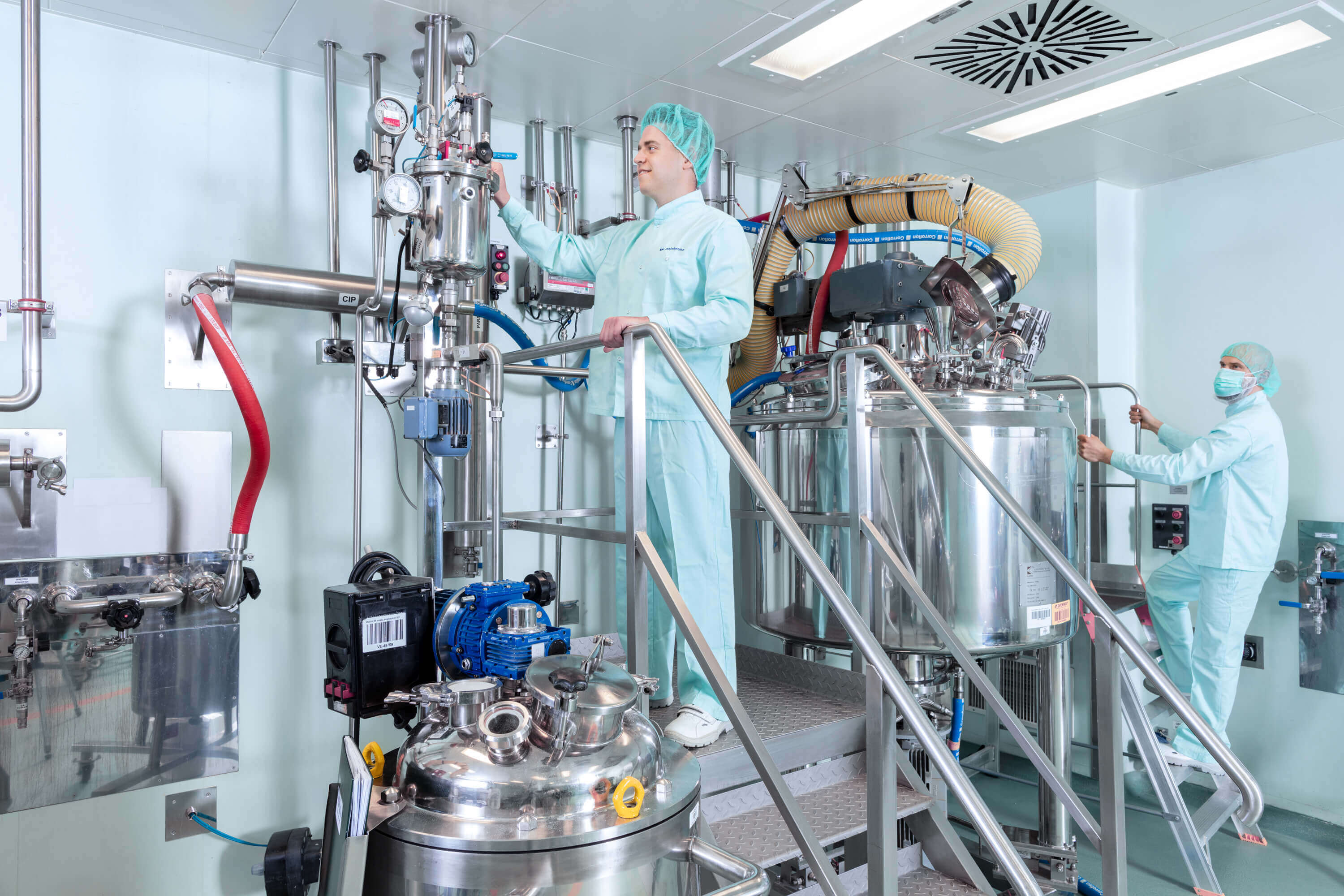 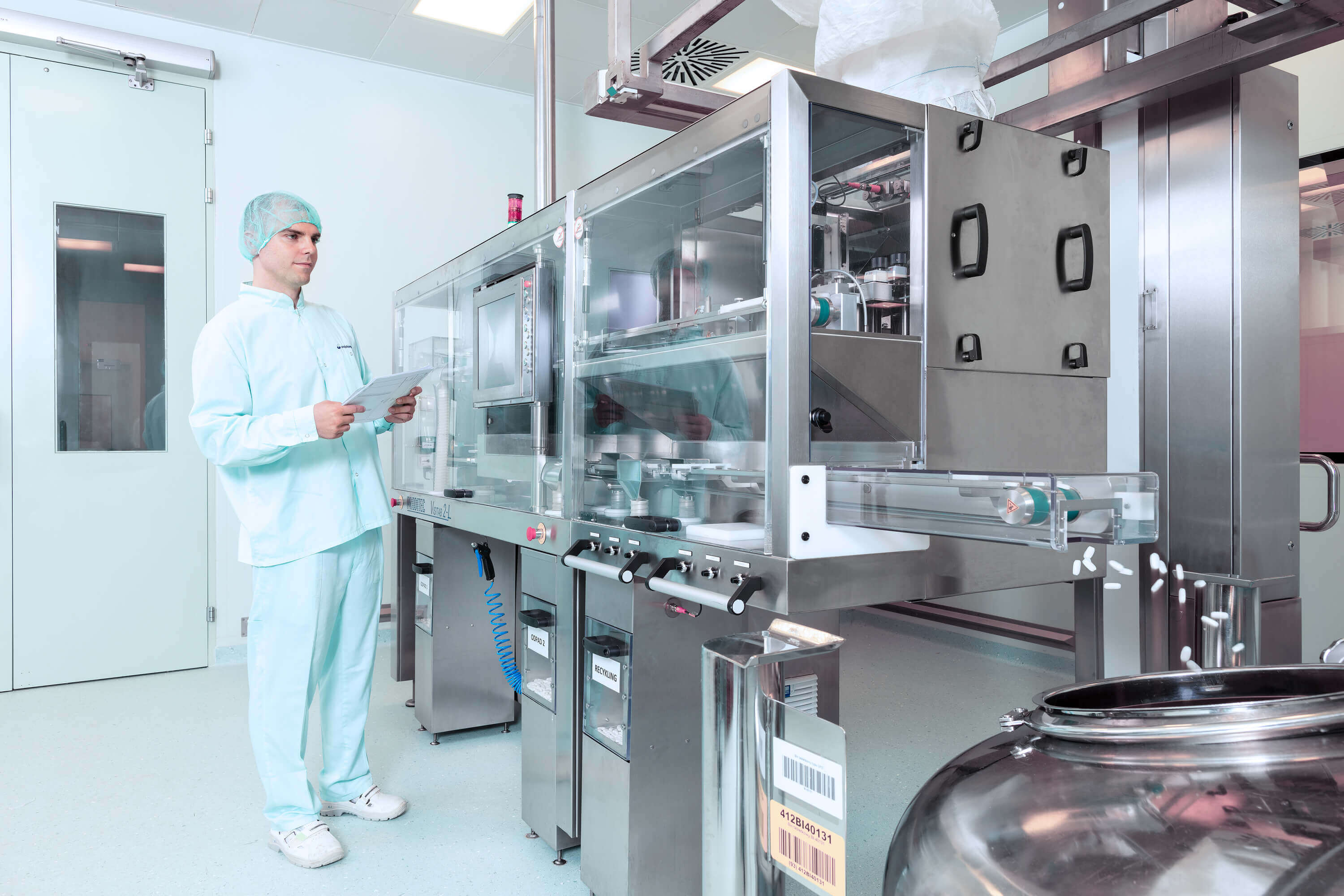 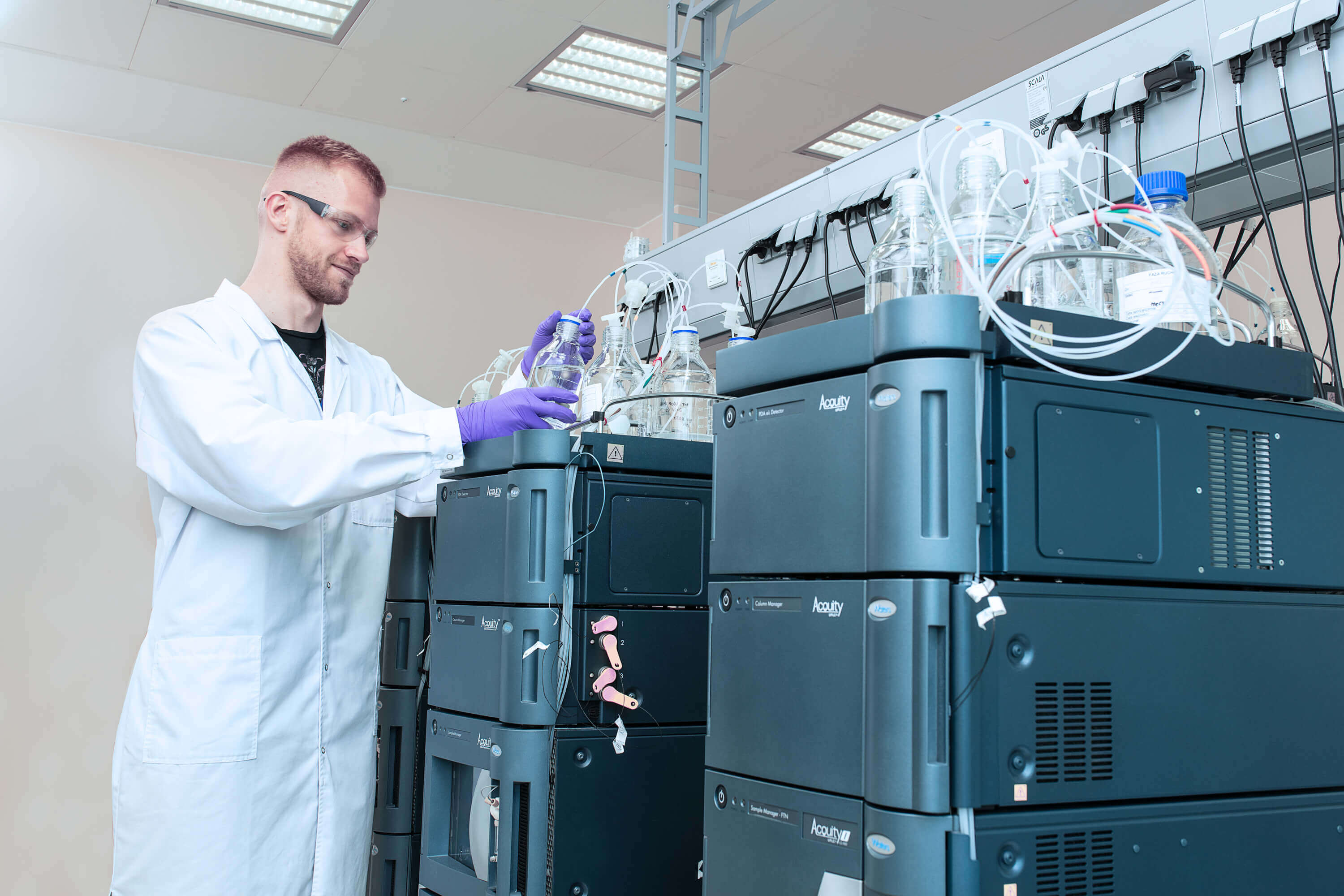 Director of the Drug Production Plant

Wojciech Kisielnicki started working in the nineties as a consultant, engaging in restructuring and privatisation projects. Since 2000, he has worked at Zakłady Farmaceutyczne Polpharma S.A. In 2015, he took the position of the Director of the Drug Production Plant in Starogard Gdański, the largest operational unit within Polpharma Group. Schlomo Gang gained experience in international pharmaceutical companies, managing production and transformation in the field of operational excellence of various production plants in America, Israel, and Eastern Europe. From 2016 to 2017, he was the General Director of API manufacturing plants in Hungary. Since 2019, he has managed the API business unit at Polpharma. We invite you to read the next articles on our website

Each plant of Polpharma Group and its strategic partners specialises in particular drugs and medical products. Together they form a network of seven competence centres.
read more